Semmozhi Poonga (literally translated to "Classical Language Park") is a botanical garden in Chennai set up jointly by the Horticulture and Agricultural Engineering department of the Government of Tamil Nadu. The garden was opened on 24 November 2010 and is the first botanical garden in the city. Encompassing an area of 20 acres (320 grounds), it was built at a cost of ₹ 80 million. More than 500 species of plants are being grown in the area, in addition to the 80 trees that was already in existence during the development of the park, some of them being more than 100 years old. The garden houses some of the popular exotic flora and rare plant species, medicinal and aromatic herbs. 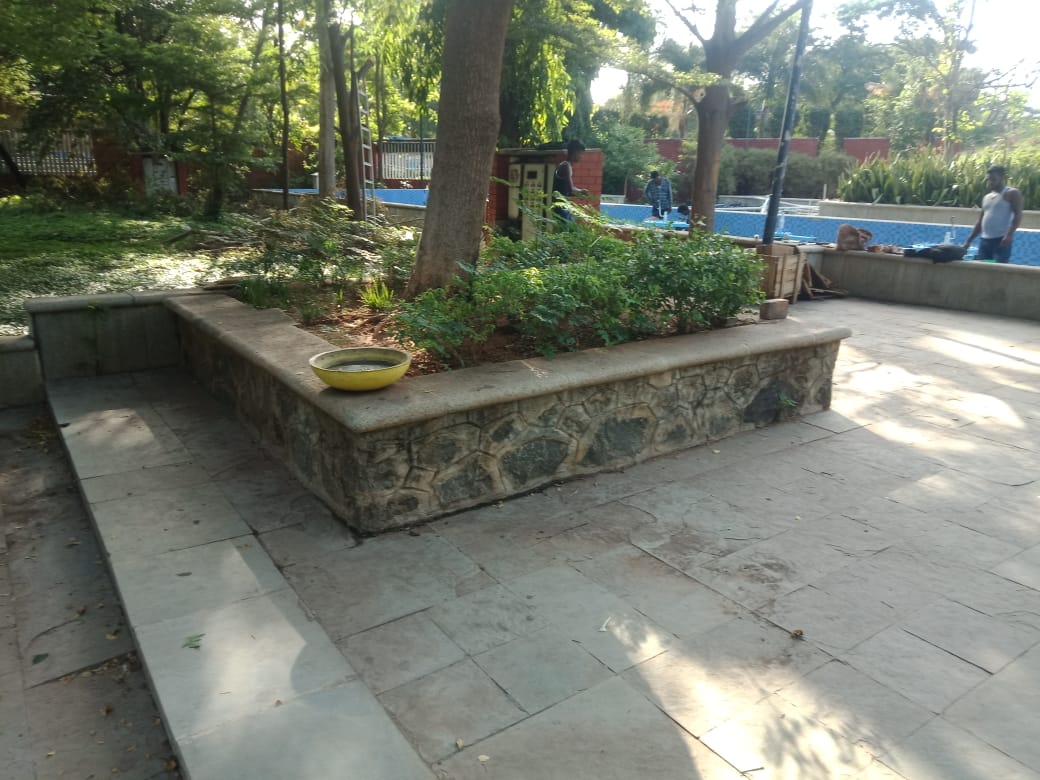 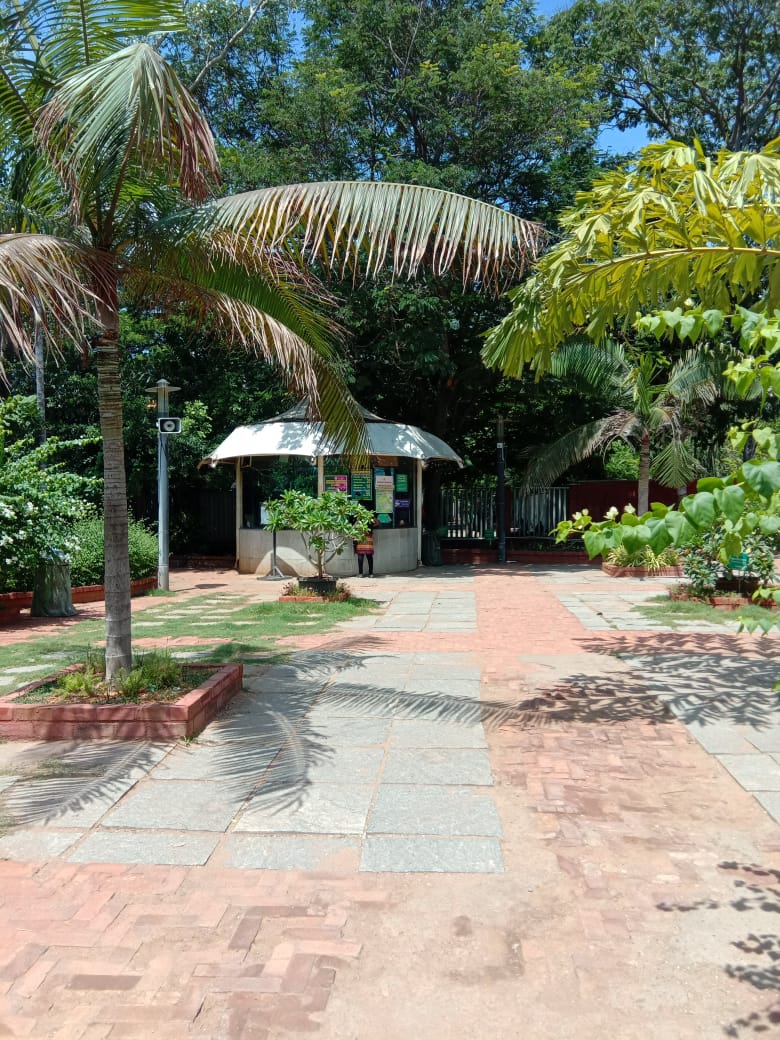 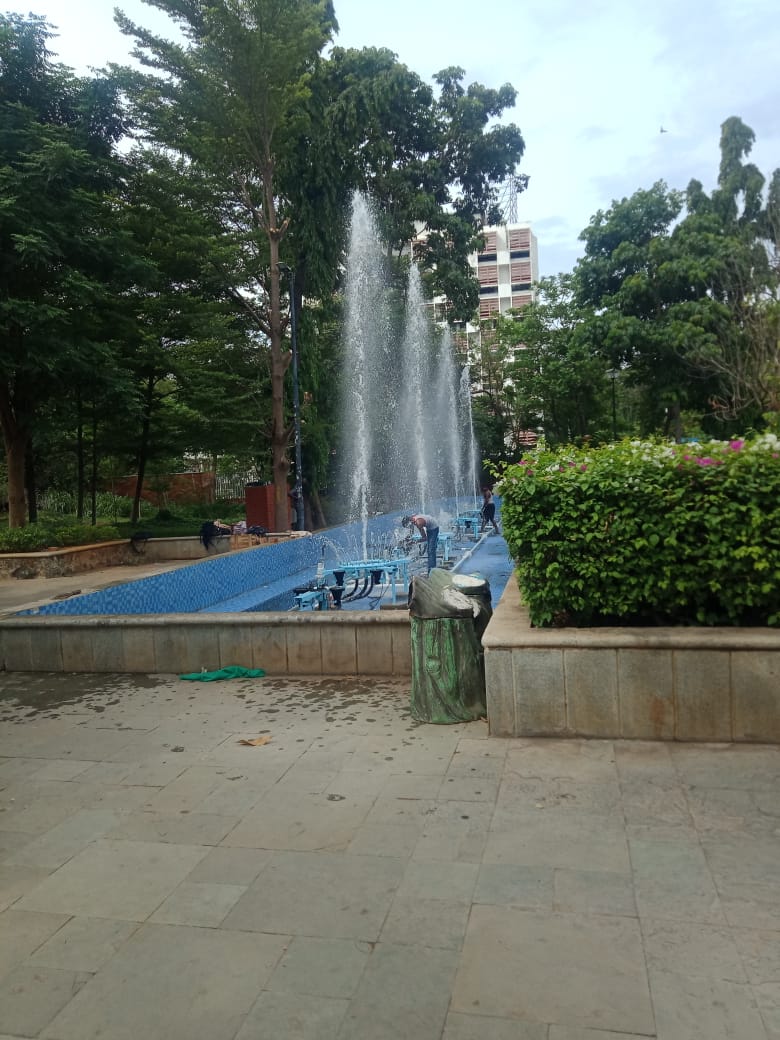 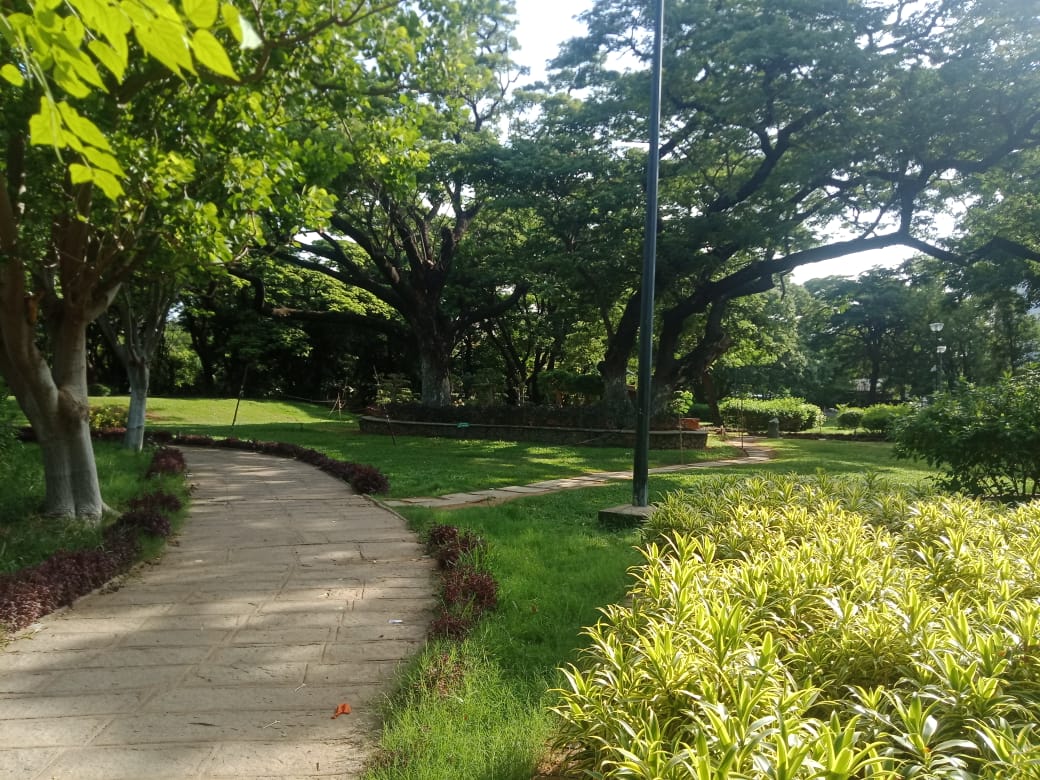 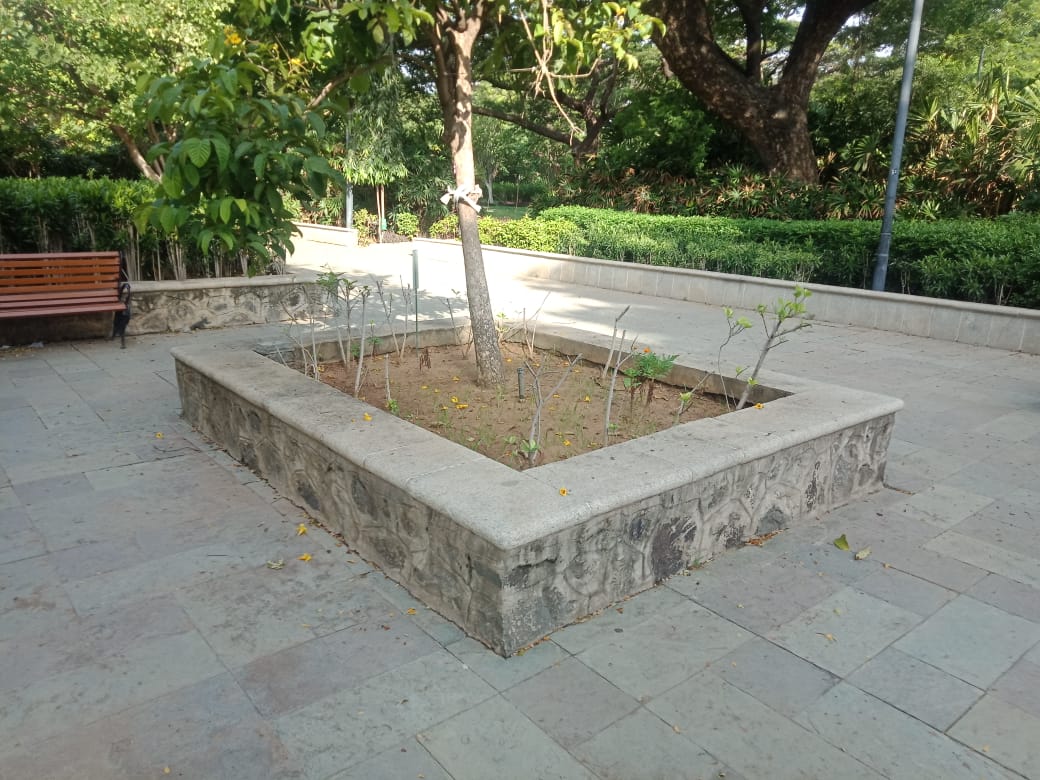 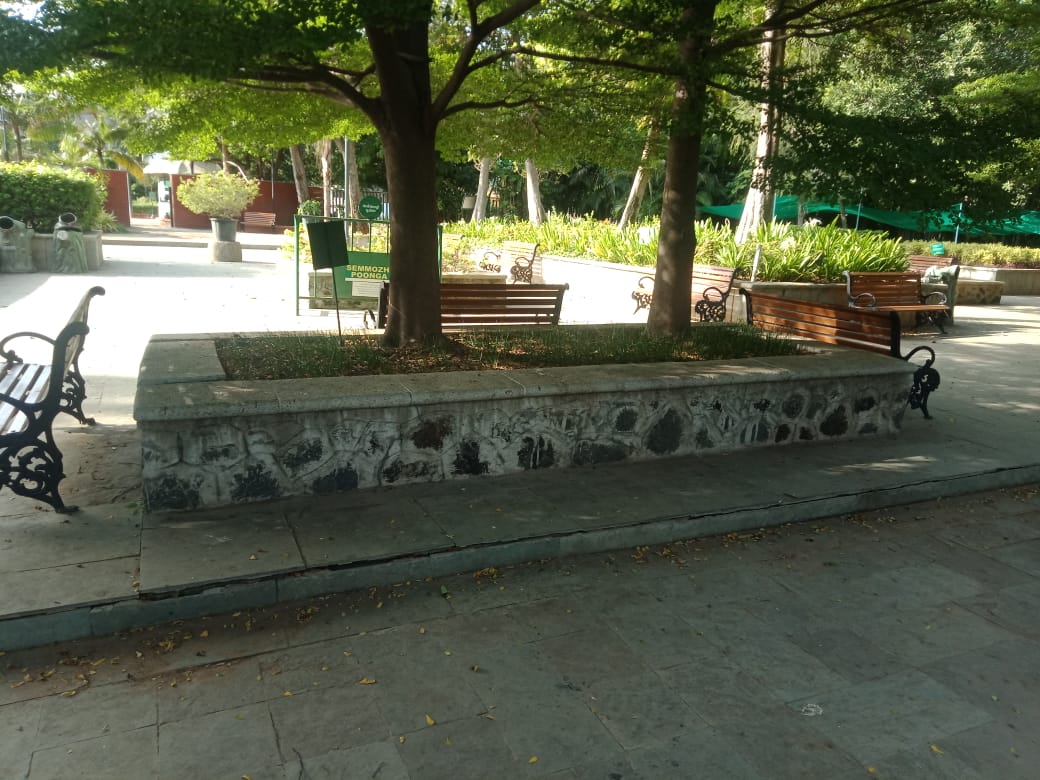 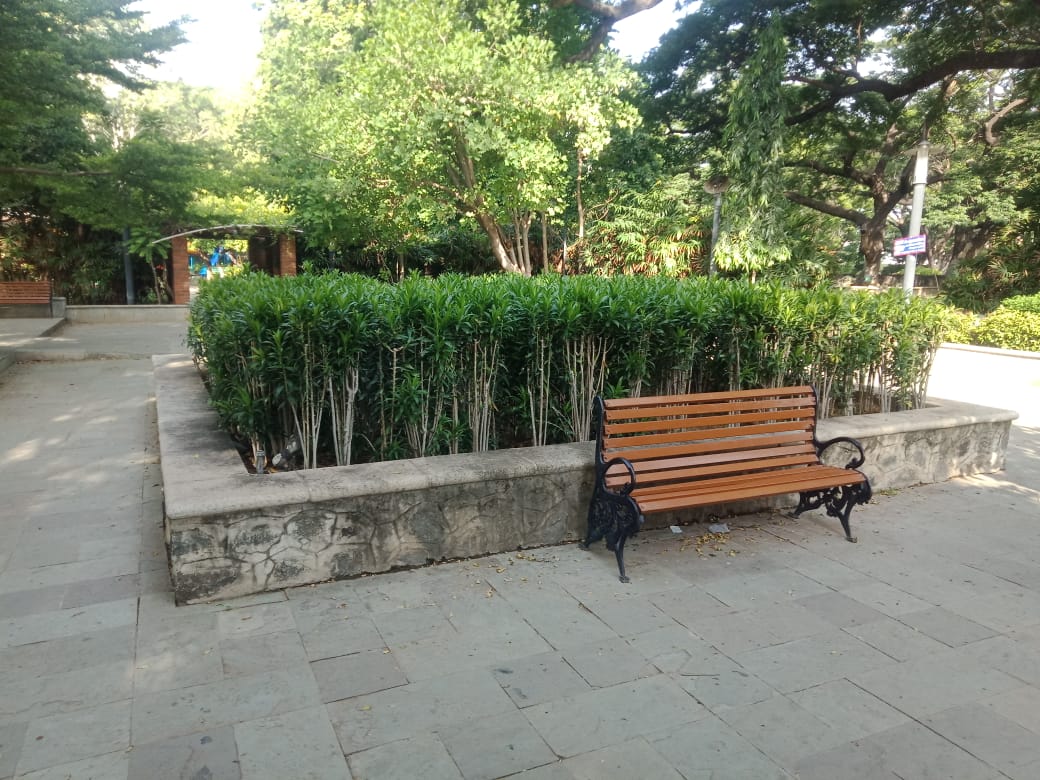 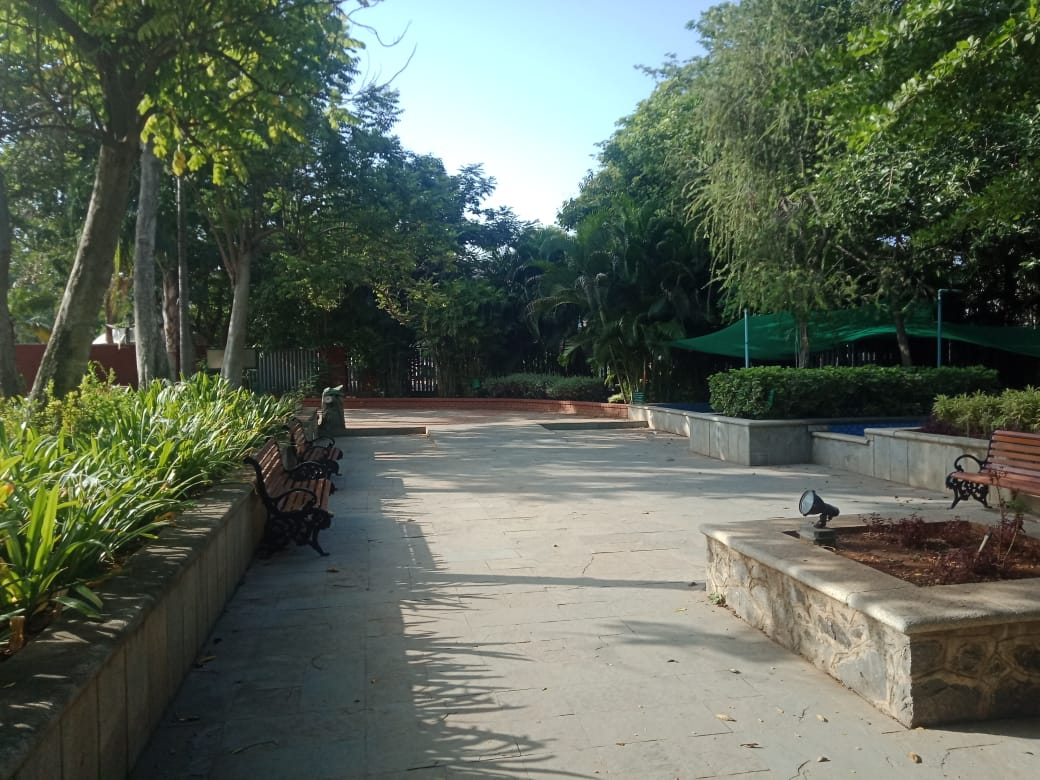 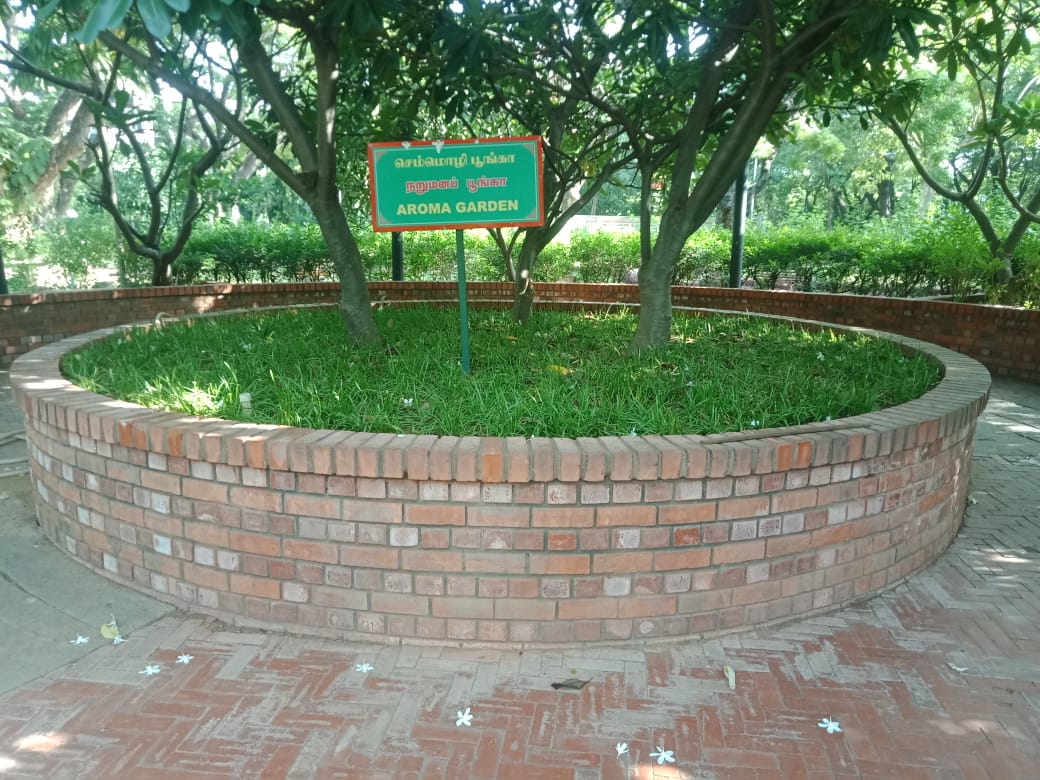 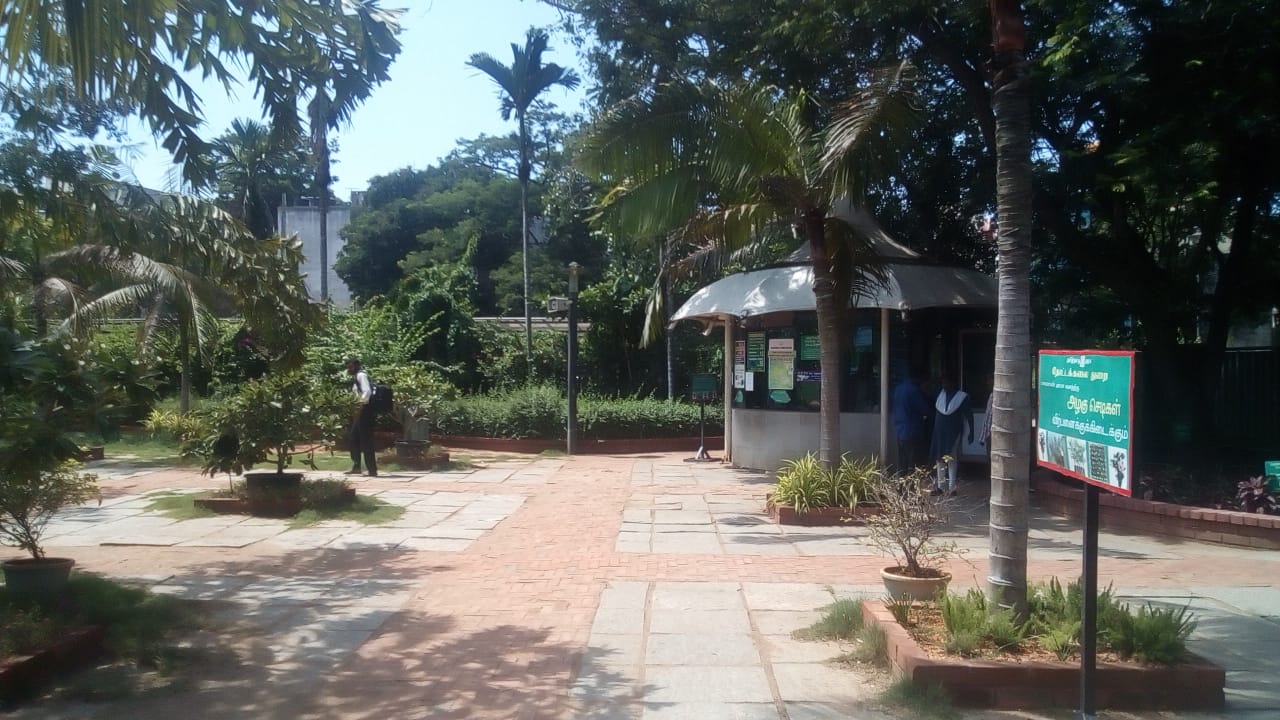 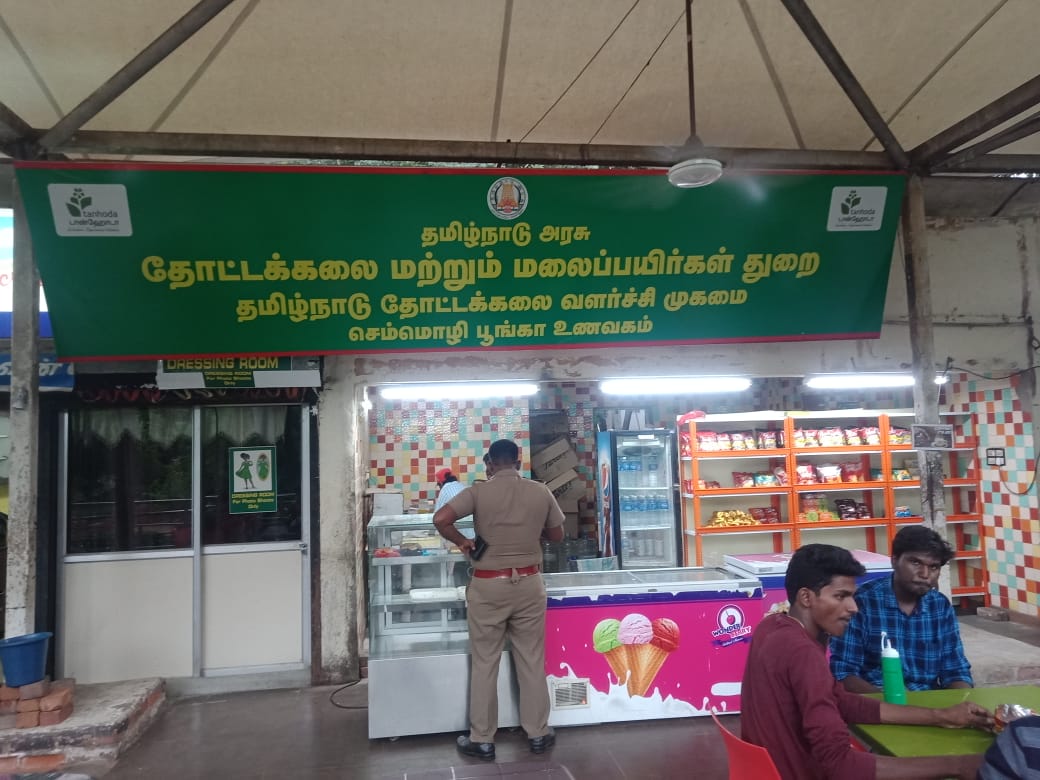