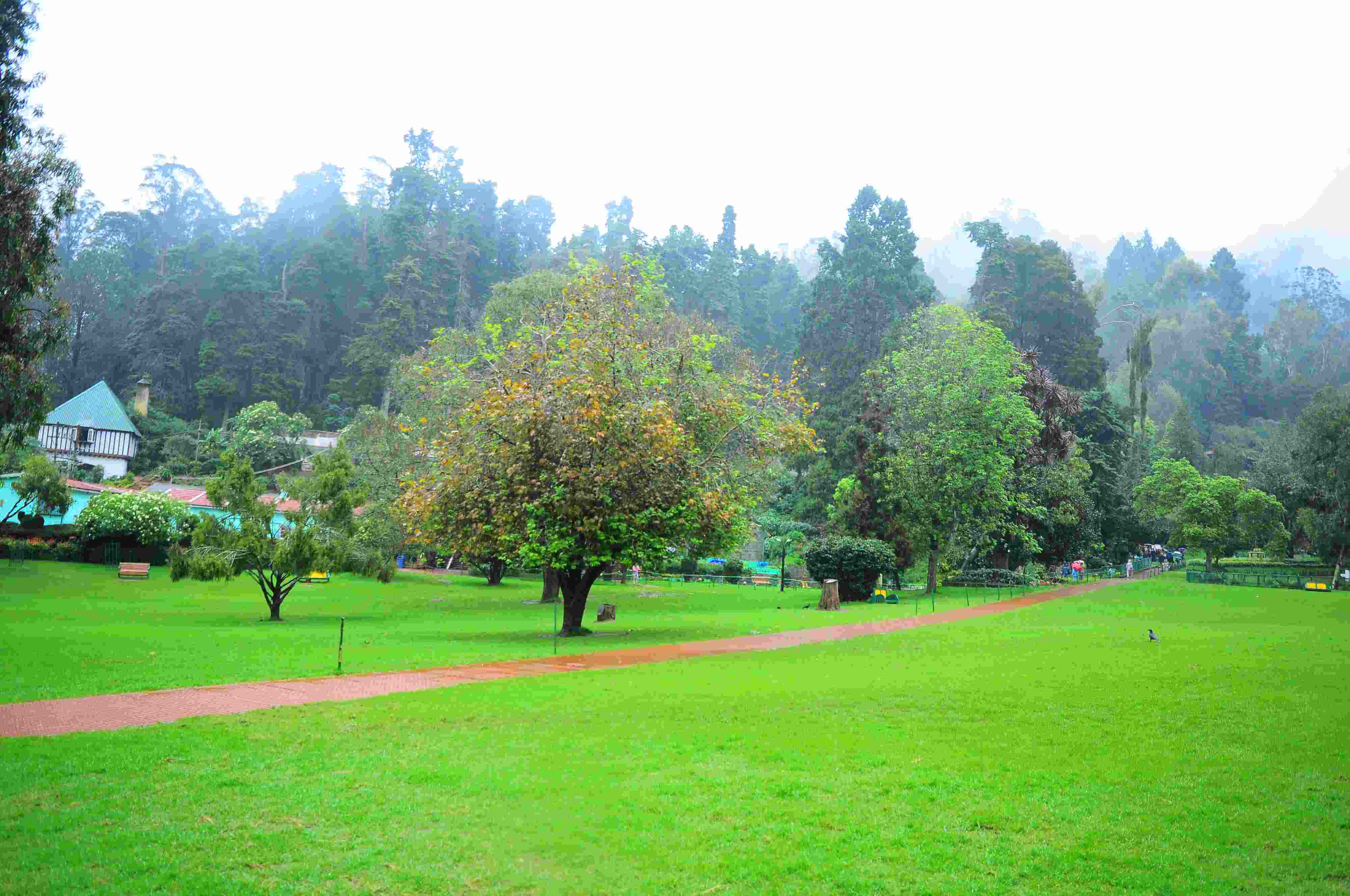 Plantation crops are those crops, that are grown in an extensive scale in large contiguous areas and the produce can be utilized only after processing.

Cashew is known as the ‘Gold mine’ of wasteland grown in almost all kinds of soil. It is presumed that cashew was originally introduced into India from Brazil in the sixteenth century mainly for checking soil erosion on the coast.. The major cashew growing districts are Ariyalur, Cuddalore, Pudukkottai, Theni, Villupuram, and Sivagangai. India is the largest producer and consumer of cashew nuts. Tea is first introduced in the Nilgiris from Assam in 1839 and was commercially cultivated from 1853. Now it is predominantly grown in hill slopes in Coimbatore and The Nilgris Districts. Coffee is grown in hill slopes of of Dindigul, The Nilgris, Salem, Theni and Coimbatore districts. Rubber is exclusively cultivated in High Rainfall zones of Kanniyakumari. Bamboo and cocoa are cultivated in Tamil Nadu only after the introduction of National Bamboo Mission and National Horticulture Mission Programmes.

Most of the plantation crops are promoted through several Boards established by the Government of India. The Central Plantation Crops Research Institute (CPCRI) is conducting research in these crops. Tea Board of India, Coffee Board of India, Rubber Board, are functioning under the Ministry of Commerce and Industry, Directorate of Cashew nut and Cocoa Development are the agencies involved in the development of these crops in Tamil Nadu.

Area expansion and rejuvenation/ replacement of Cashew will be promoted. Tea plantation is provided with a subsidy for installation of Micro Irrigation System from the year 2016-17.

During the year 2018-19, it is programmed to extend the benefits of GOI schemes to the Tribal people in coffee growing area in coordination with Coffee Board.