Tamil Nadu is having 7 Agro climatic Zones. The prevailing climate is suitable for growing almost all Horticultural Crops. A separate department had been formulated for Horticulture owing to its diversified activities and scope for expansion in 1979 by bifurcating it from the Department of Agriculture. Since then various schemes are being implemented by this Department with the following objectives;

To increase the area, production and productivity of Horticulture crops

To increase the standard of living of farmer

On the whole 55% area, 152% production and 52% productivity increase is achieved in 20 years. The credit of this achievement can be attributed to the implementation of the following schemes and technologies introduced through this Department.

Though the achievement has been made, is visible in area, production and productivity on the whole, micro level (at village level) the impact is not visible since the schemes are implemented in scattered manner throughout the state. Hence, it is essential to pool all Government schemes in one particular village to know the impact. As a pilot project it is now proposed to implement the available Government schemes in select villages of 15 districts. The proposed project period is 3 years.

To promote holistic growth of horticulture crops at village level.

To enhance the status of living and economic standards of farmers by growing Horticulture crops.

To increase the area and production of horticulture crops in Tamil Nadu.

To quantify and exhibit the impact of various horticulture schemes implemented by the department within a shorter span of time.

One model village will be selected in each district wherein the entire Horticulture and Agriculture crops suitable for Micro Irrigation, irrigated by open wells and tube wells, will be brought under Micro Irrigation either by Drip irrigation or Sprinkler irrigation. The selection of the Micro Irrigation system will be based on the requirement of farmer and suitability of the crops cultivated.

The progress of the work will be by inspected and monitored by using Information technology, a new method of M- Governance ( Mobile Governance). By this way the status of installation of the Micro Irrigation systems in the Geo fenced fields of the beneficiaries can be monitored easily by the Deputy Director of Horticulture, District Collector,Commissioner of Horticulture and Plantation Crops, etc. And also other activities like constructions and maintenance works in the Parks and Gardens under TANHODA can be monitored using GIS instantaneously. All these automation would be taken up by using mobile devices. 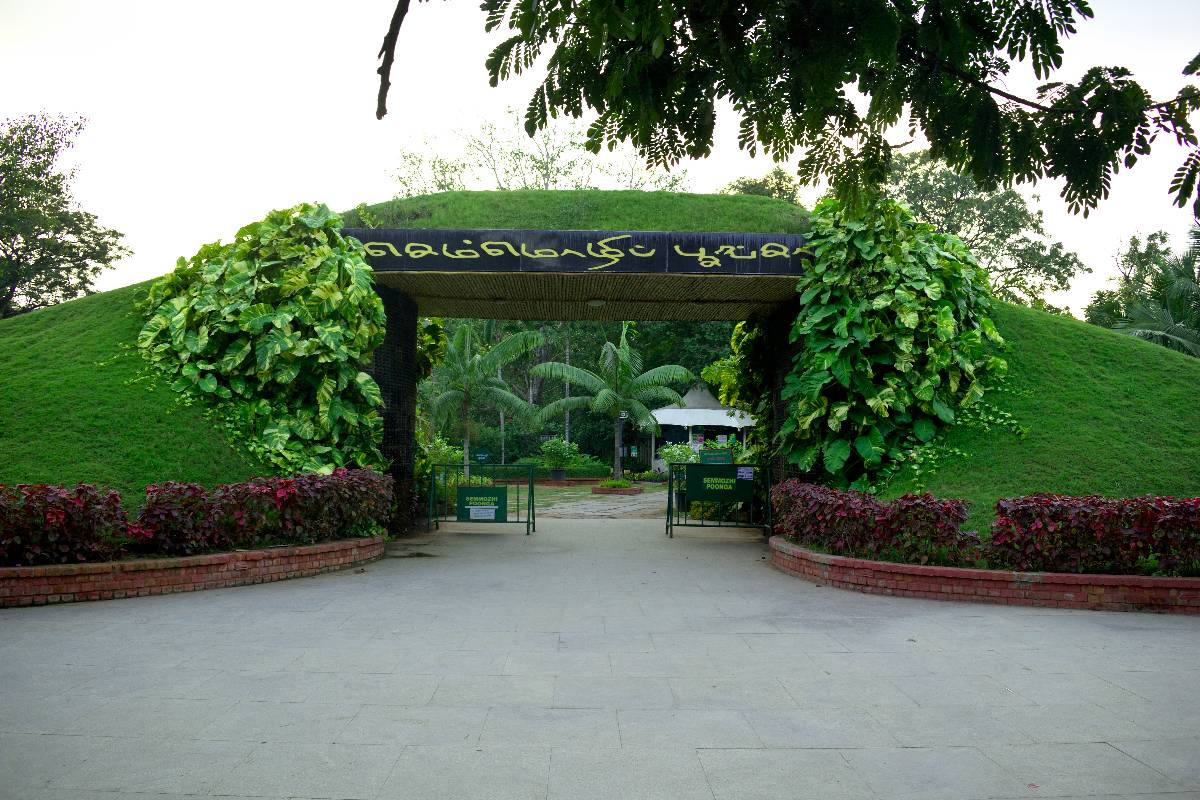 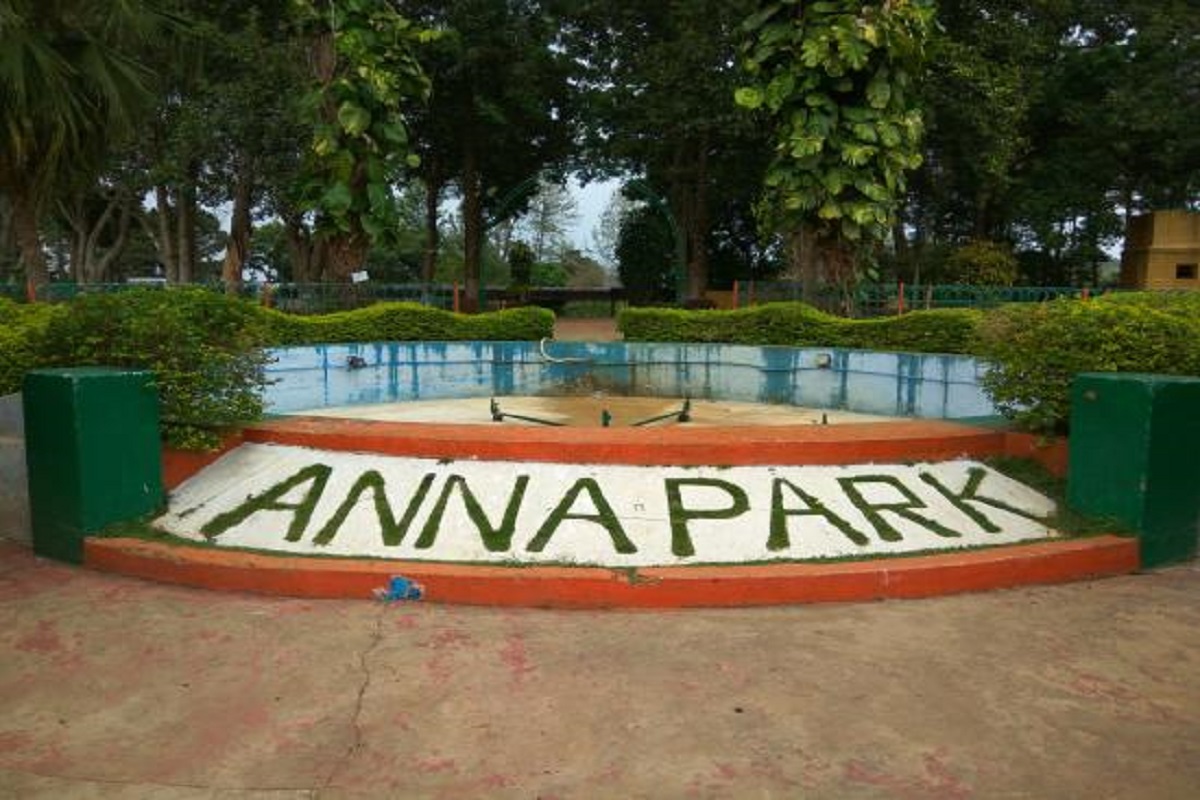 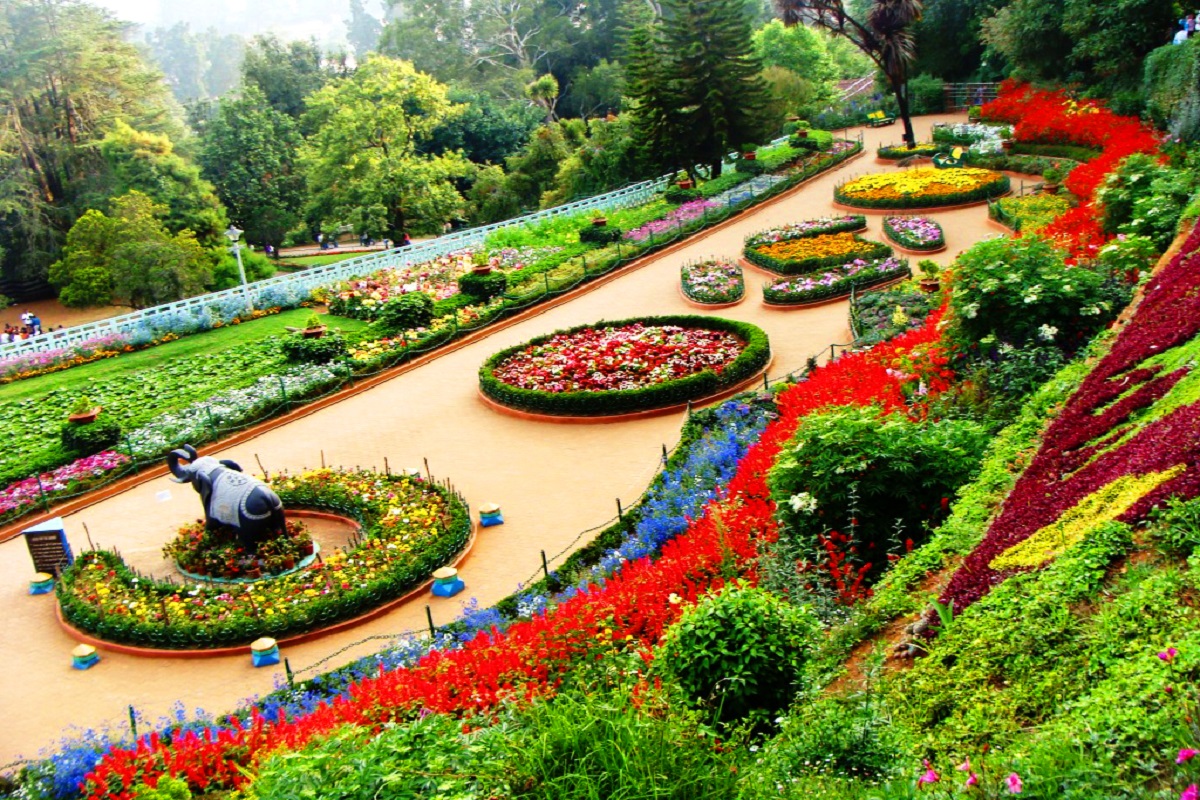 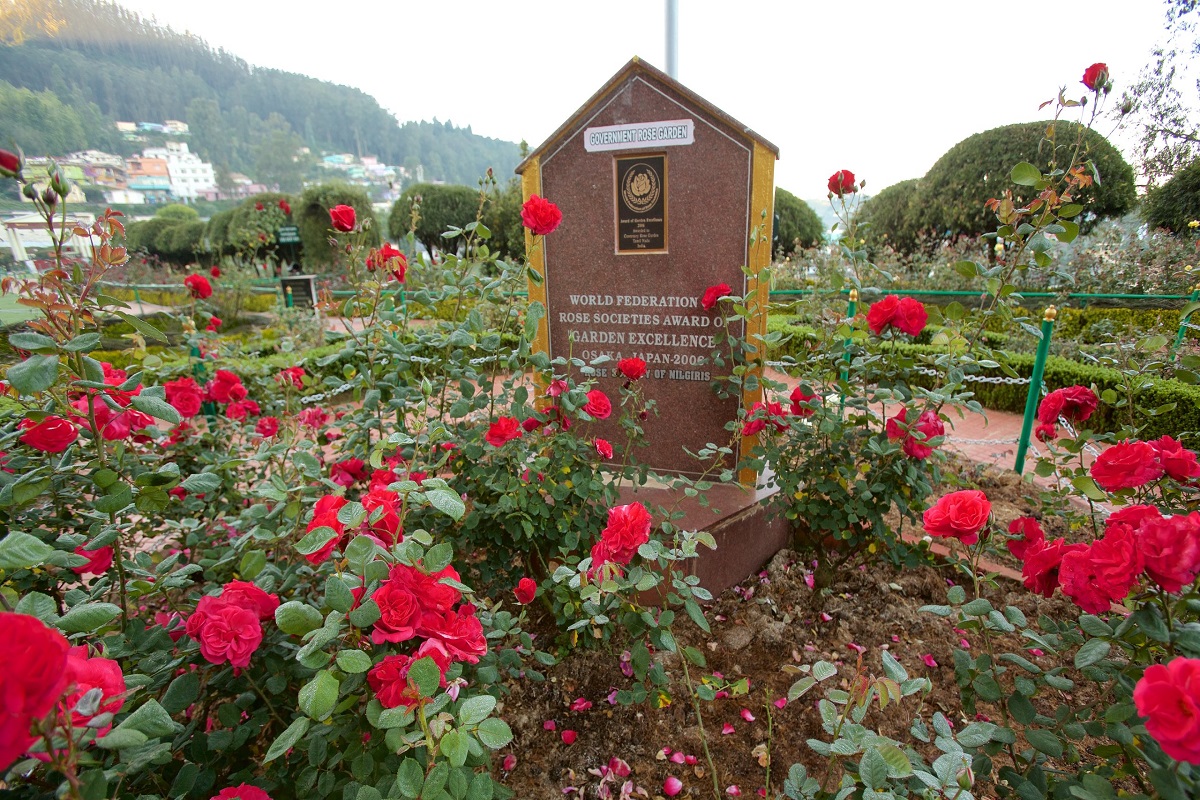 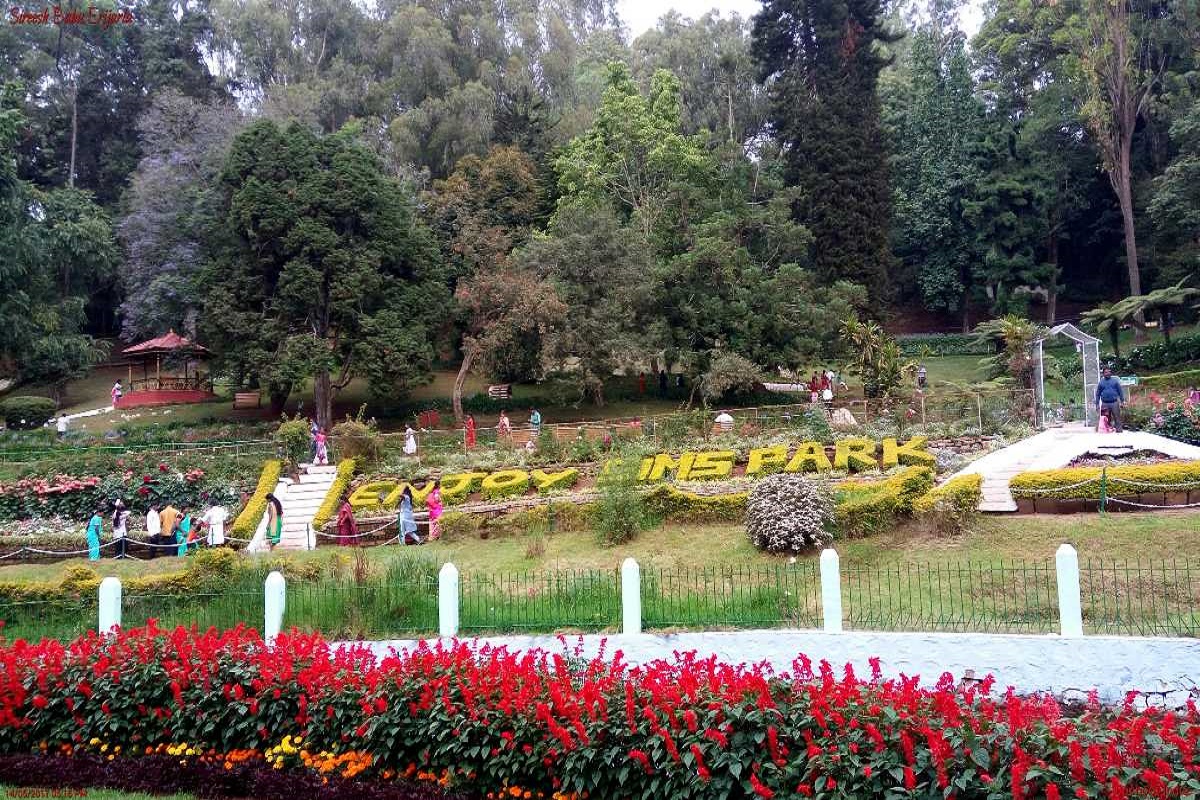 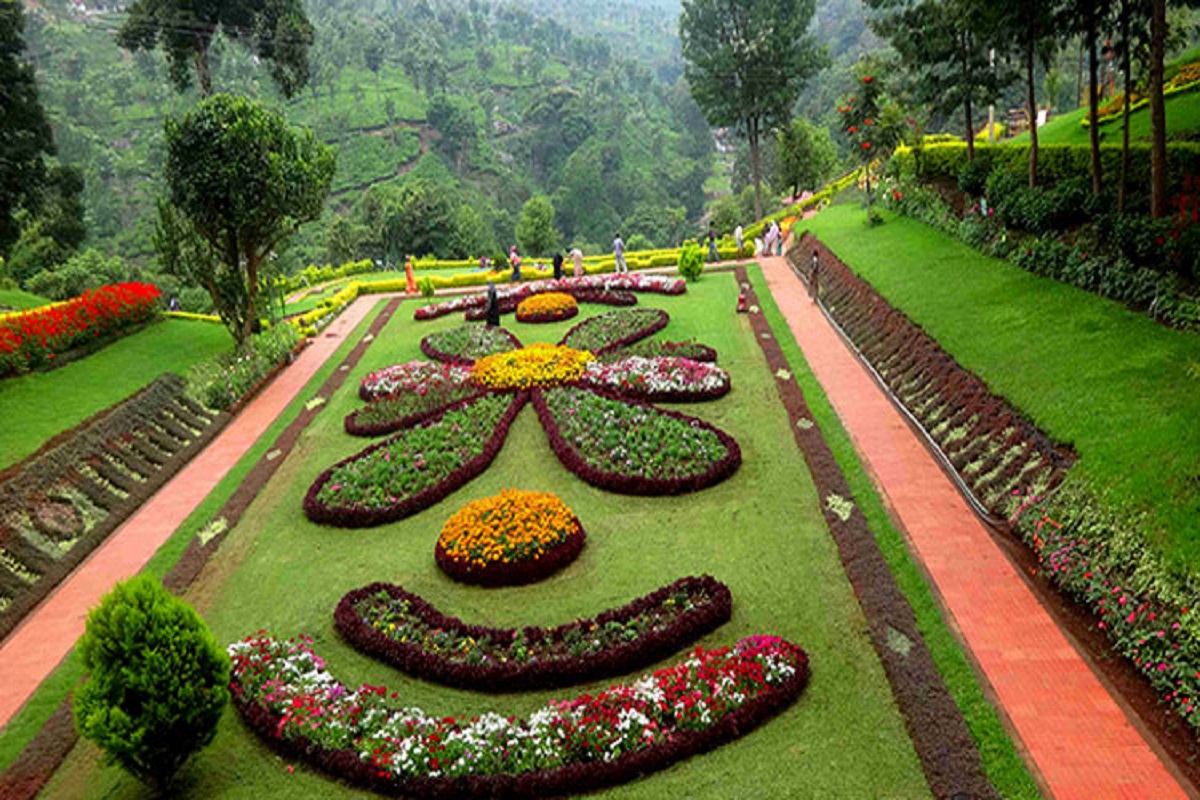 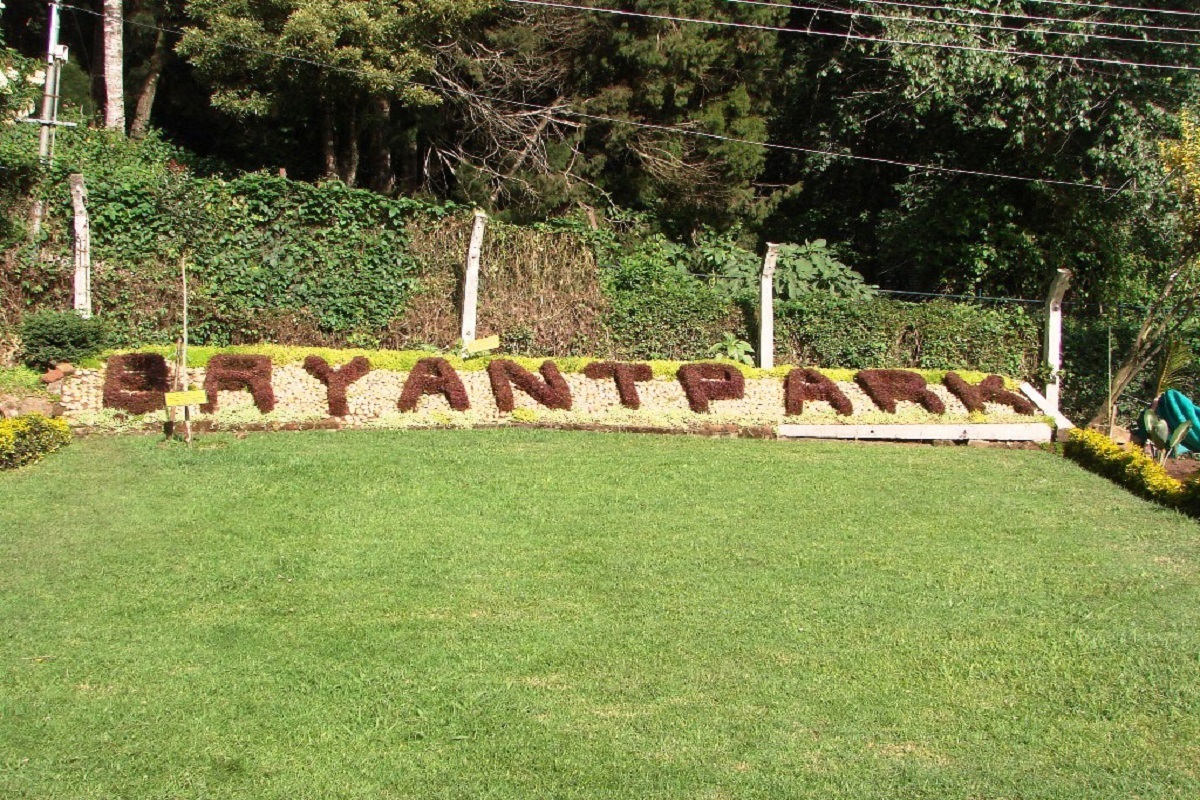 The agro ecology of Tamil Nadu is favourable for growing large variety of vegetable crops. An area of 2.62 lakhs ha is under vegetable cultivation. It occupies a prominent share of 26 % of total horticulture crops. Vegetables are used for domestic consumption and processing into various products. Vegetables are excellent source of vitamins and minerals such as calcium, iron besides proteins and carbohydrates. Vegetables combat under nourishment and are known to be a cheapest source of natural protective tools.

Pandal vegetables, being short duration crops, fit very well in the intensive cropping system. It offers viable option for the growers to get increased income per unit area. It includes no. of vegetables viz. bitter gourd, snake gourd, ribbed gourd, panda avarai etc. These vegetables are grown on commercial scale and are capable of giving high yields and high economic returns to the growers. It has tremendous market potential. The cultivation of vegetables is constrained due to high initial investment cost. With the objective of enhancing area under pandal vegetables and encouraging farmers to obtain increased income, it is proposed to implement the project on “­Encouraging Cultivation of Pandal Vegetables

The initial investment cost to be offered by farmer towards establishing pandal and hybrid seed materials are high due to which often farmers are unable to go in for pandal cultivation of vegetables.

Since farmers practice traditional method of cultivation and constantly using local varieties they get low yield. High yielding / hybrid seed materials have to be popularized among the farmers to get enhanced yield per unit area.

Improved method of cultivation has to be disseminated to farmers

This project will be implemented in 28 districts with a financial out lay of Rs.778.00 lakhs. High yielding/Hybrid seeds will be distributed to farmers at 50% subsidy. Assistances will be provided for establishing pandal structure as back ended subsidy.

Each farmer is eligible for a maximum assistance of 1 ha. All category farmers are eligible to get assistance under this project